Since hearing the name for Google’s content spam algorithm update released in February 2011, business owners who depend on their online visibility have felt a special kind of dread hearing “Google” and a type of animal in the same sentence.

If you’ve been in business for more than a couple years, it stands to reason that you’ve been affected by the menagerie at some point, and more often than not it wasn’t a positive change.Penguins, pandas, hummingbirds and pigeons, oh my! Search-related zoophobia is commonplace among those of us who make our living by the waxing and waning of the search visibility tide.

Naturally, when we started hearing about a Possum hanging around the algorithm in early September, the corresponding rise in the price of Tums stock was predictable. There’s a funny thing this time though, for most of our clients this has been, dare I say it…a good change? Before we get to why that is, let’s look at what we know.

What Do We Know About Possum So Far?

First, we know that this is a fairly big change. It has been rolled out in stages across the month of September. It is possible that it has not finished rolling out. It is not uncommon for major algorithm updates to be released in stages by Google over the course of several months. It’s also normal for these updates to be updated several times a year.

Most of the Search Engine Optimization community started seeing the types of fluctuations in rankings and traffic that indicate an algorithmic adjustment either in late August or early September depending on who you ask, and the message boards were buzzing about it by week two of September. By mid-month, there could be no doubt the update was fairly extensive.

Second, we know that “Possum,” as it’s come to be known, is aimed at local search. In other words, it primarily affects the way web pages and, perhaps more importantly, map listings are ranked for searches that are local in nature. These are normally searches that indicate you’re looking for a local business to buy something from.

The nickname Possum originated from the fear that many business owners felt when they thought their Google My Business Listings were gone, but they weren’t; they were playing possum behind filters intended to prevent spam and diversify results on the Search Engine Results Page (SERP). Google has always filtered results to prevent duplicate results or listings from showing, but those filters have changed and become more sophisticated.

Third, as always, the sophistication of the algorithm has greatly increased and it can be seen in the results returned. The searcher’s physical location has a greater impact on results than it did before.

Slight variations in keywords searched show greater variations, especially from the map listings, which in the past were more steady across different terms in a category. This indicates that it is likely that businesses who rely more on the visibility of their map listings rather than more comprehensive visibility in both local and organic results, are likely seeing a significant impact.

Another major difference is that the local filter appears to be more independent from the organic filter. In the past, organic content that was filtered out by Google would more often affect the visibility of the Local Map listing. With the update, these two results are no longer as related, the disappearance of one does not necessarily mean the disappearance of another.

Lastly, many people are reporting that businesses that fall outside the physical city limits are seeing a major spike in ranking. This has been a significant problem in the last few years, especially for businesses that have a location just outside a major city. Post update, the algorithm seems to better understand that a business that falls outside the physical city limits might be a better result than one that falls inside. For many business owners, especially home service contractors, this is very good news.

What Does This Mean to Us, and Do We Need to Do?

One of the best pieces of advice we at Link Right Media always stress to our clients appears to be right on the money as far as this update is concerned. Nearly across the board our clients’ rankings and traffic improved as this update rolled out.

The advice is simple. If, when planning your SEO strategy, you think about what Google is trying to accomplish, and account for that, the algorithm updates will only serve to help you. If, instead, you look to cheat the algorithm, find loopholes, and exploit weaknesses, then updates will serve to close those gaps, and you will lose ground every time.

What’s Google Trying to Accomplish with All These Changes?

What is Google trying to accomplish? Their goal is to return the best results in the top positions so that you will rely on them when you look for something on the internet. Simple as that.

Tactics that help show Google that your business has the best result for a particular query will always benefit from algorithm changes.However, content that has been forced to appear where something else would be a better result will always be hit with a negative consequence. 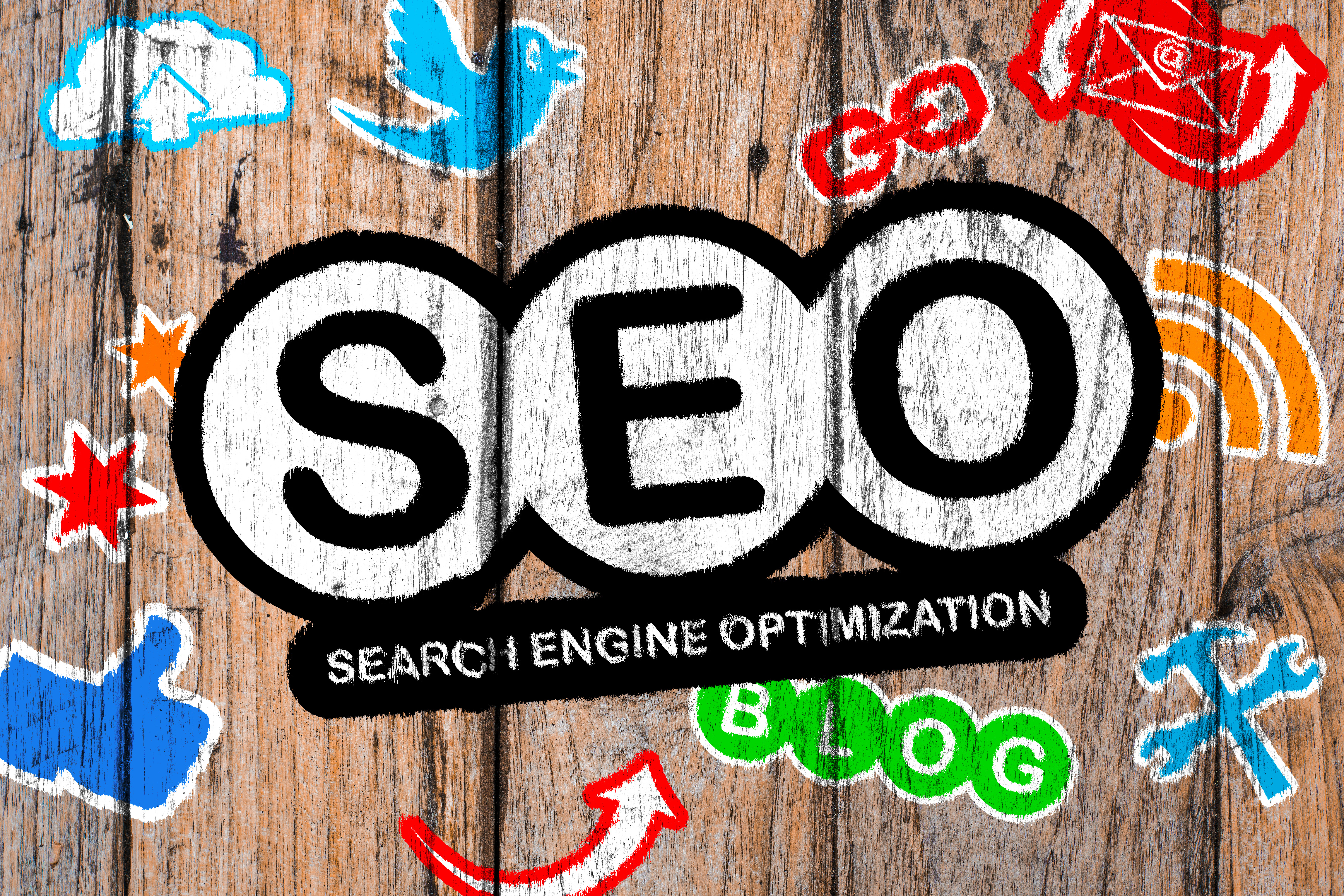 Can You Guarantee I Will Rank #1 on Google? 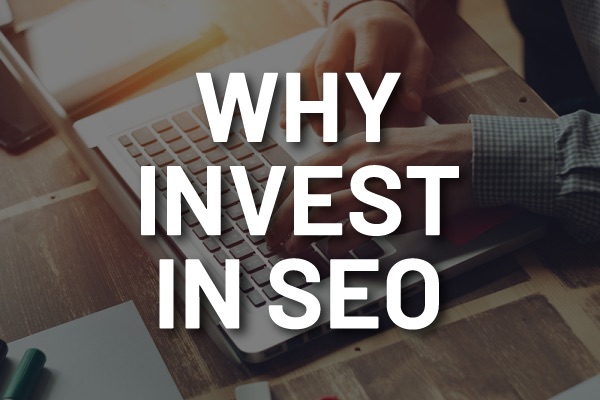 Why Invest in SEO? 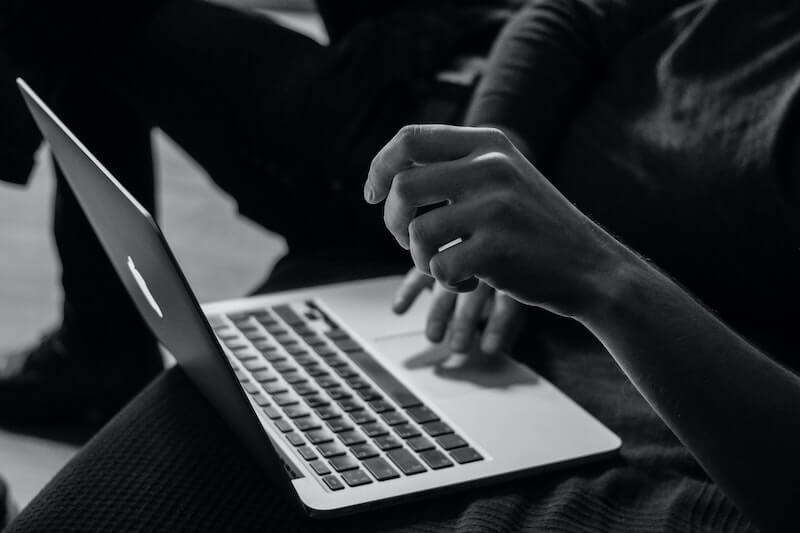